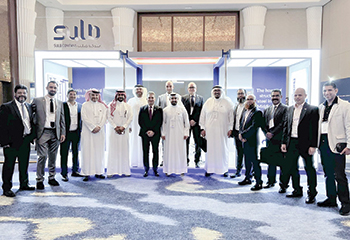 Steel industry stalwarts pose for a photo at the event

The first fully integrated light, medium, and heavy beams and structural steel sections producer in emerging market, SULB, had a major presence at the event, as a Gold sponsor.

The three-day event, which was held last month, at Atlantis the Palm, Dubai, was witness to the largest gathering of global experts from the iron and steel industry in the Mena region, said the organisers Fastmarkets.

The Conference delivered a suite of key industry content from senior regional experts including Ravi Singh, Chief Executive Officer of SULB for Bahrain & KSA, who was among the Keynote executive panel members alongside Engineer Saeed Ghumran Al Remeithi, Group CEO of Arkan and CEO of Emirates Steel Arkan, and Raju Daswani, CEO of Fastmarkets.

The panel addressed the shift from net importer to net exporter, the changing landscape of steel production in the GCC, and the effects of higher oil prices on the region, it stated.

In his key address, Singh said: “SULB strives to maintain its standing as a regional leader in the steel industry with a focus on people, safety and sustainability.” 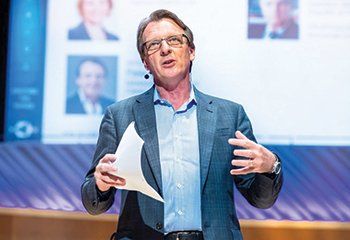 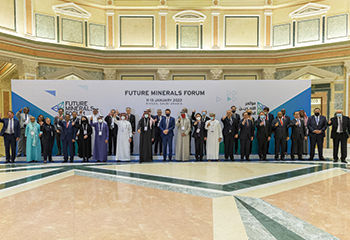 Think tanks call for innovation in sourcing of minerals 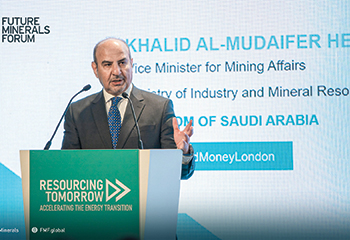 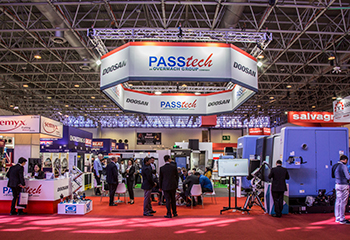 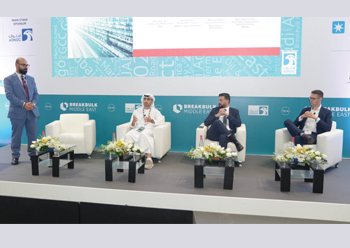 Breakbulk opens registration for its 2023 edition 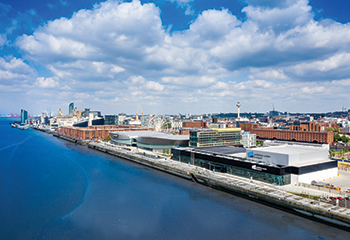 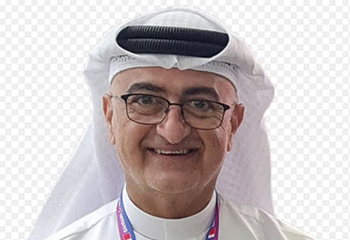 Summit to focus on digital future of procurement