Alfa Laval has signed an agreement to deliver compact heat exchangers to the world’s largest green hydrogen plant, which is to be constructed in the Middle East. The facility, powered by renewable energy, will be part of the city of Neom, in Saudi Arabia built, from scratch in the northwestern desert, with the ambition of establishing a new model for sustainable living.

According to International Energy Agency (IEA), hydrogen is one of the leading options for storing energy from renewables during days, weeks or even months, and it enables transportation over long distances. However, green hydrogen production has its challenges. When purified water is split into hydrogen and oxygen using renewable electricity, it is crucial to keep a stable temperature in the electrolyser to maximize efficiency. Splitting water into the two gases generates excess heat which needs to be constantly cooled off. In this project it is done by using Alfa Laval energy efficient plate heat exchangers.

Alfa Laval is a leading supplier of heat exchangers to many of the main electrolyser manufacturers.

Neom’s location and infrastructure will allow the generation of 4 GW of renewable power from solar and wind where the green hydrogen production facility will use about half of it. It will be the largest green hydrogen plant and the first installation of gigawatt size, producing 650 tons of hydrogen per day. This in turn will be used to produce 1.2 million tons of green ammonia annually.

“Our business within hydrogen has developed well over the past years and we are today supplying efficient heat exchangers to the various steps of the process; for production, distribution and use,” says Thomas Møller, President of the Energy Division at Alfa Laval. “With our products and expertise, we will continue to be part of accelerating and scaling this area, which is so important in the race to net zero emission.”

The IEA expects the total hydrogen demand from industry to expand 44 per cent by 2030, with clean hydrogen becoming increasingly important – and rapid actions are needed in the next 10 years to meet this demand. 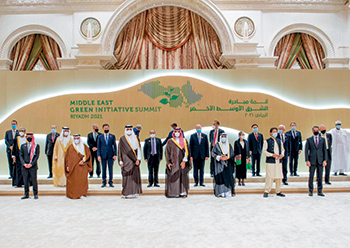 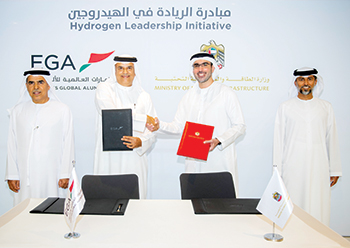 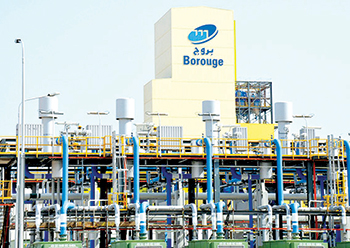 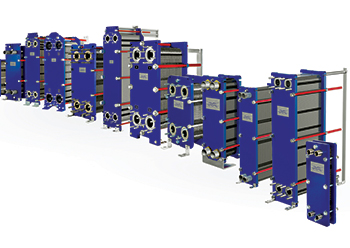 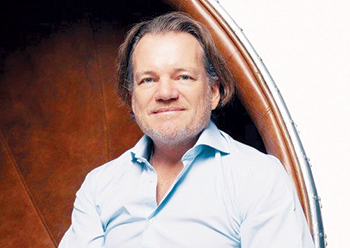 Hydrogen `is investment for sustainable future’