Increasing use of blockchain AI platforms by SMEs for developing payment systems and smart contracts, growing popularity of cryptocurrency, rising demand for NLP solutions are the factors driving the growth of blockchain AI market

The factors driving the growth of blockchain AI market includes increasing use of blockchain AI platforms by small and medium enterprises (SMEs) for developing payment systems and smart contracts, growing popularity of cryptocurrency around the world, rising demand for Natural Language Processing (NLP) solutions and improvements in the living standards, a report released by GMI Research, said.

Moreover, growing adoption of advanced technologies such as Artificial Intelligence (AI), Cloud Computing and Internet of Things (IoT) by major companies, rise in the launch of innovative products and rapid urbanisation, are some of the additional factors supplementing the market growth.

In addition, the rising investments by major companies on research and development, increasing application of blockchain AI solutions across industry verticals such as BSFI, telecom and manufacturing and growing population growth rates, are further contributing towards the market growth.

However, at the same time, the report points out that the growth of the blockchain AI market is hindered due to complexities in developing and managing AI blockchain systems.

Based on deployment mode, the Cloud segment is estimated to grow at a significant CAGR during the forecast period. Cloud-based blockchain AI solutions are cost-effective, reduces maintenance cost of servers and provides enhanced security, are some of the features pushing growth of the segment, the report noted.

Based on industry verticals, the BFSI segment is projected to grow a robust CAGR over the forecast period. Growing adoption of blockchain technology by some of the major banks such as ALFA Bank, Commonwealth Bank, and JPMorgan Chase & Co, owing to increasing demand for fast transaction settling solutions, is propelling the blockchain AI market size, it said.

Based on region, the North American region is anticipated to expand at a remarkable CAGR during the forecast period. Increasing demand for AI blockchain solutions by banks, hospitals, and defense forces, growing adoption of advanced technologies by major companies in the United States, rising population growth rates and high per capita incomes, are some of the important factors augmenting the market growth in the North American region, the report said.

In 2020, Fetch.ai entered in a strategic partnership with Waves Technologies for developing AI solutions that can be accessible to multiple blockchain networks via the Gravity Protocol. The aim of the partnership is to conduct a joint R&D for enhancing the multi-chain capabilities of Fetch.ai’s Autonomous Economic Agents (AEA). 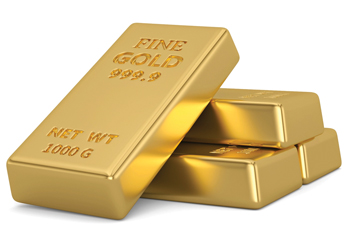 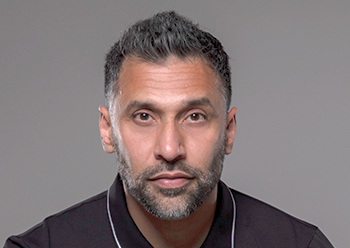 Blockchain technology will ‘change everything’ 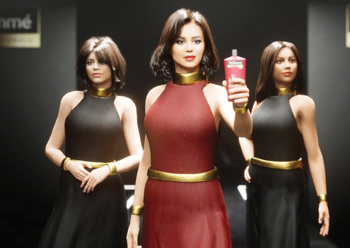 Unilever steps into the metaverse with Exarta