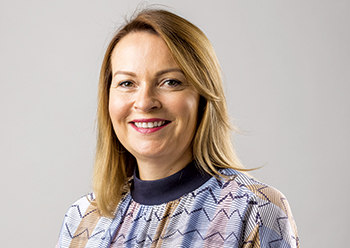 Maureen joined APM Terminals Bahrain in March of 2021. During her tenure, along with the board and her team, she advanced a strategic and transformational agenda for the company and Khalifa Bin Salman Port, strengthened the management team, and developed and promoted existing talent, it said.

Khalifa bin Salman Port ranks as one of the best and most efficient ports in the Middle East.  It is well positioned to continue to deliver exceptional value for Bahrain and shareholders in the years to come, the statement added. 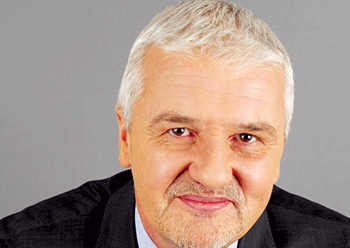 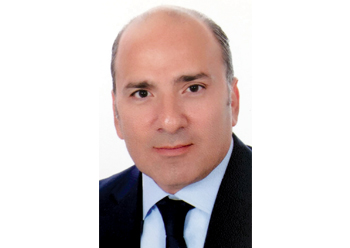 Opto Investments appoints Fady Eid as CEO for the region