Emirates Global Aluminium (EGA), the largest industrial company in the UAE outside oil and gas, has reached the milestone of 40 million tonnes of hot metal produced since start-up in 1979.

According to the company, this means almost three per cent of all the aluminium ever made has been produced by EGA in the UAE.

“Aluminium is an essential material for human progress, and EGA’s metal is used by billions of people worldwide as part of everything from skyscrapers to smartphones,” EGA said in a statement.

EGA’s development since the 1970s has made the UAE the fifth-largest aluminium producing nation in the world. EGA’s aluminium is the biggest made-in-the-UAE export after oil and gas and is shipped to more than 50 countries. The aluminium sector with EGA at its heart accounts for 1.5 per cent of the entire UAE economy.

It took almost 30 years for EGA to reach its first 10 million tonnes of production. In the past decade EGA’s growth has accelerated, transforming the company into a global integrated aluminium giant. Last year, EGA sold 2.54 million tonnes of cast metal.

Abdulnasser Bin Kalban, Chief Executive Officer of EGA, said: “Reaching 40 million tonnes of hot metal production is a proud moment for everyone who works at EGA. Together, we have innovated aluminium to make modern life possible. Since EGA was founded by His Highness Sheikh Rashid as Dubai Aluminium, we have been a pioneer of economic diversification in the UAE while growing into a champion of the aluminium industry globally.”

EGA is the world’s biggest producer of ‘premium aluminium’, metal made to customer specifications including through alloying. 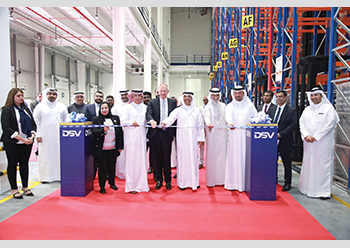 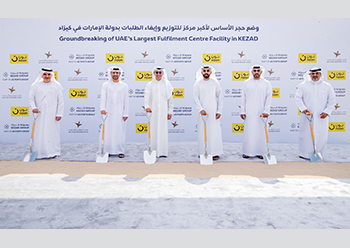 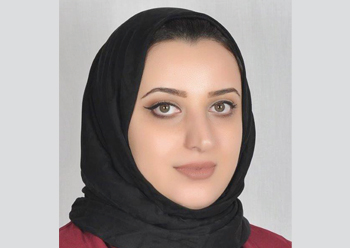