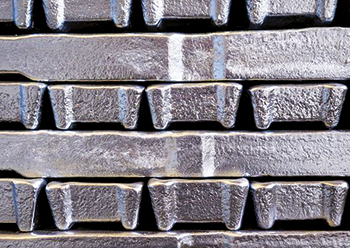 Metals prices will struggle in the near term as a combination of slowing global growth, tighter monetary policy and a near complete aversion to risk assets weighs on both precious and industrial metals, says Edward Bell - Senior Director, Market Economics, Emirates NBD Research.

Gold prices are already down nearly 10 per cent year-to-date while a broad measure of industrial metals, the LMEX index has fallen more than 20 per cent. Further downside may be in store particularly as demand conditions will ebb, he notes in his latest comment on the metals market.

“Market conditions are proving toxic for gold prices. The Federal Reserve has so far hiked policy rates by 300bps this year, as of late September, and we expect that they will add another 125bps before the year ends. After a tortuous journey to moving from highly accommodative policy to restrictive, the move higher in policy rates has also pushed Treasury yields higher, both in nominal and real terms,”Bell observes.

The 10 year UST yield had added 226bps since the start of the year while the similar maturity TIPS yield has moved up 250bps. With the Fed not showing any signs of moderating their approach to tightening policy, Treasury yields will likely be able to extend their moves higher and attract macro investor interest away from gold, traditionally also seen as a haven asset.

A surge in the dollar, generally a negative for all USD-denominated commodities, has also been a headwind for gold prices. As the dollar remains strong both against developed market (witness the collapse in British pound) and emerging market peers, gold prices will struggle given the strong negative correlation in place between moves in the broad dollar index and gold. While gold prices in dollars may have fallen, the deprecation in currencies in some core markets for physical demand means that gold is still relatively expensive. Gold prices in CNY terms are up by 1.7 per cent ytd while in INR terms they are down just 0.8 per cent ytd.

A broader collapse in financial markets-major sell-offs have been underway in equity and corporate credit markets-may also mean investors cut any remaining gold positions to cover losses elsewhere. Futures positioning in gold markets among managed money participants has fallen to a net short position. Longs have fallen by more than 102k contracts since gold hit a peak of $2,050/troy oz in early March in the wake of Russia’s invasion of Ukraine while short positions have expanded by 76k.

We expect the currency weakness in gold prices to persist in Q4 2022 with a target for an average of $1,650/troy oz. In 2023 gold prices should recover modestly to an average over the year of $1,725/troy oz though that still leaves them down 3 per cent y/y on 2022. We expect to see a similar trend repeated across the rest of the precious metals complex though with their heavier use in industrial processes, silver, platinum and palladium prices may linger for longer at relatively lower levels.

For industrial metals the outlook is also particularly bleak. China’s stringent Covid-zero policies mean that industrial demand has been soft this year with the manufacturing PMI falling to 50 or below basically every month so far in 2022. Apart from the pandemic period of 2020-21, China’s manufacturing numbers are the worst they have been since the start of 2016.

However, with industrial weakness spreading now to the Eurozone, as the bloc faces elevated energy costs amid sanctions on Russia and interruptions to natural gas supply, there are few places to offset the relative weakness in China’s demand. Germany’s industrial production has been negative y/y for five months running up to July, the last data available, while there are few chances it will materially turn around before the end of the year.

We track a base metals conditions index which has been below 50 since March this year, indicating negative near-term conditions for industrial metals. With monetary policy likely to remain loose and industrial demand at risk of worsening even more we expect there could a prolonged slump in base metals prices for the first half of 2023 at least before any modest recovery. 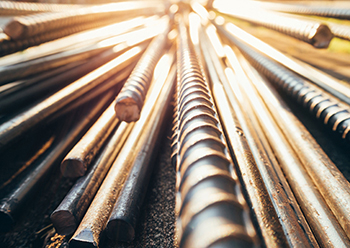 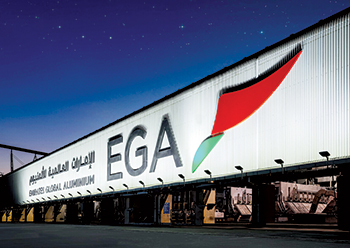 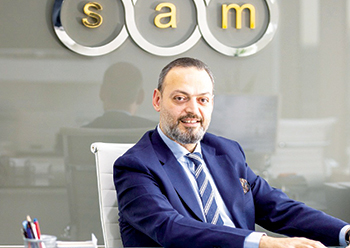