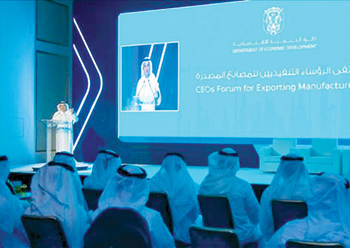 A session in progress at CEOs Forum for Exporting Manufacturers

This 143 per cent increase will be achieved through providing a conducive ecosystem, it added.

Improving Abu Dhabi’s trade with global markets in the industrial sector is a key objective of the Abu Dhabi Industrial Strategy (ADIS). The strategy aims to strengthen the Emirate’s position as the region’s most competitive industrial hub by investing AED10 billion ($2.72 billion) across six transformational programmes to more than double the size of Abu Dhabi’s manufacturing sector from AED83.5 billion in 2021 to AED172 billion by 2031. To this end, ADDED is rolling out initiatives to increase access to financing, enhance ease of doing business, and attract foreign direct investment.

Rashed Abdulkarim Al Blooshi, Under-Secretary of ADDED, said: “This forum is part of our efforts to achieve the ambitious goals of Abu Dhabi Industrial Strategy by working closely with manufacturers, contributing positively to increasing non-oil exports.”

“Despite challenges in global economy, Abu Dhabi non-oil trade during the first half of 2002 grew 12 per cent to AED124 billion, and exports rose 26 percent to AED49.5 billion.

“Also, the industrial sector performance was impressive, 136 new industrial licences had been issued, and our total number of active in-production factories now stands at 866. While these facts paint a bright picture of our economy, we need to work more closely with major players in manufacturing sector and ensure they are well- supported to thrive and play a greater role in achieving strategic objectives,” he added. 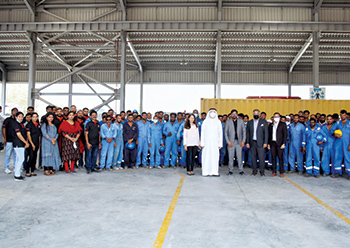 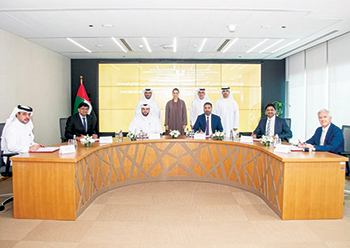 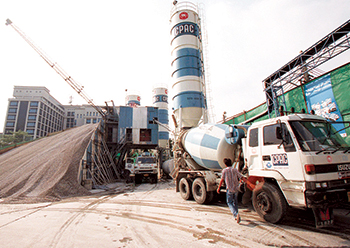 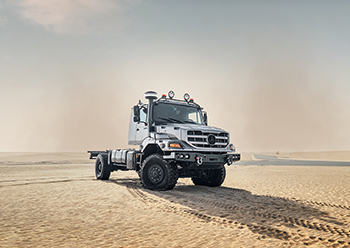