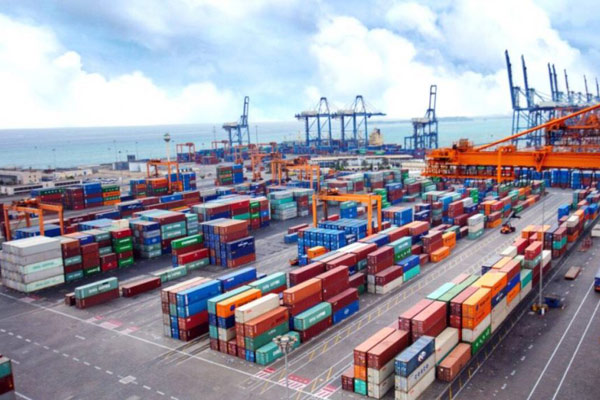 Saudi Arabia’s overall merchandise exports increased by 3.6% in November 2022 compared to the previous year with the value of exports hitting SR112.8 billion ($30.3 billion), up from the previous year's figures of SR109 billion ($29 billion), according to data released by General Authority for Statistics (GASTAT).
The General Authority for Statistics is the only official statistical reference for statistical data and information in Saudi Arabia. It executes all the statistical work, in addition to the technical oversight of the statistical sector.
According to GASTAT, this increase was mainly due to oil exports, which rose by SR9.5 billion or 11.8% in the same period, increasing to SR90 billion from SR80.5 billion in November 2021, it stated.
However, the non-oil exports (including re-exports) fell in November last year by 19.7%, compared to the year before, decreasing to SR22.7 billion from SR28.3 billion.
The kingdom's merchandise imports increased by 26.5% (SR13.1 billion) in November 2022. The value of imports amounted to SR62.7 billion in November 2022 compared to SR49.6 billion in November 2021, it added.-TradeArabia News Service
Share