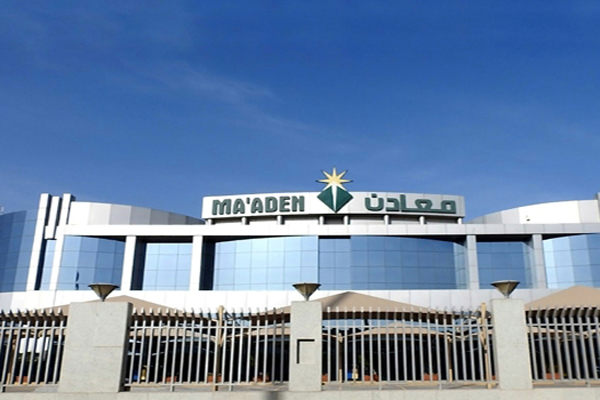 Saudi mining group Maaden has awarded a contract worth SR1.04 billion ($278 million) to WorleyParsons Arabia and Jesa International for the construction of the Phase One of its Phosphate 3 complex project in the kingdom.
As per the 42-month contract, the two firms will provide engineering, procurement and construction management (EPCM) services for the project, stated Maaden in its filing to the Saudi bourse Tadawul.
The integrated production complex will be built in the industrial cities of Wa’ad Al Shamal and Ras Al-Khair in Saudi Arabia.
On completion, the complex will produce 1.5 metric tonnes per year of phosphate fertilisers, it added.
Maaden said the financial impact will be known after construction completion and start of plant production.
Earlier, TradeArabia had reported that Ma’aden had completed the utilities commissioning on a $900-million ammonia plant set up in Ras Al Khair.
The ammonia plant, which got commissioned in 2021, was the first project in the $6.4-billion ‘Phosphate 3’ expansion scheme to Ma’aden’s phosphate fertiliser portfolio, which encompasses the full mine-to-market development process of phosphate fertilisers.
It will add 3 million tonnes of phosphate fertiliser production capacity to Ma’aden portfolio, thus bringing its total production capacity to more than 9 million tonnes.-TradeArabia News Service
Share