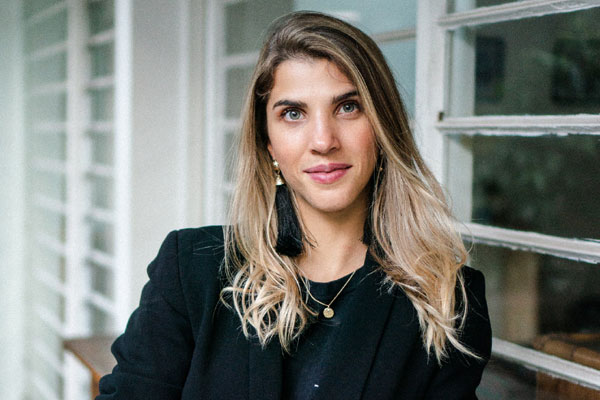 Oxford Business Group (OBG) has announced the team that will be leading the next phase of its operations in Bahrain. In its new investment report, set to be released in 2023, OBG will analyse the country’s efforts to boost non-oil GDP.
The Report: Bahrain 2023, OBG’s forthcoming report on the country’s economic development and investment opportunities, features the participation of over 250 companies across all sectors of the economy.
The report will provide a sweeping analysis of how growth through non-oil activities will sustain Bahrain’s economic expansion in the coming years.
It will be a vital guide to the many facets of the country, including its macroeconomics, infrastructure, banking and other sectoral developments, and contain contributions from leading representatives across the public and private sectors, including Sheikh Khalifa bin Ebrahim Al Khalifa, CEO, Bahrain Bourse and Fatima bint Jaffer Al Sairafi, Minister of Tourism.
The Report: Bahrain 2023, which will be available online and in print, will mark the culmination of more than six months of field research by a team of analysts from OBG.
Fernanda Braz takes on the role of Country Director, joining Pablo Estévez Gutiérrez, who has been the global research and advisory firm’s Editorial Manager in the kingdom for two years, with longstanding team member Grace Pacheco Aguiluz overseeing research on the project.
Together, they will work to produce The Report: Bahrain 2023, as well as other key content.
Braz has a background in international business development and public relations with a focus on investment promotion and business advisory.
Since the beginning of her career, Braz has worked on projects related to legal and media advisory across the world, from Latin America to Northern Europe, West Africa and Southeast Asia.
She holds a degree in Linguistics and Post-Graduations in Strategic Management from Copenhagen Business school and Integrated Communications from IE Business School.
Braz takes up her post alongside Gutiérrez, who has been overseeing the compilation of business intelligence on the kingdom and other key GCC economies.
Since joining OBG, Gutiérrez has led projects on a wide range of developing markets, including Mongolia, Indonesia, Argentina and Saudi Arabia, interviewing heads of state and other high-profile representatives from the public and private sectors as part of the information-gathering process.
Gutiérrez holds a degree in Applied Mathematics from the University of California Los Angeles and a Master’s in International Management from the IE Business School, Madrid.
Aguiluz joined OBG 16 years ago and, since then, has risen through the ranks to become Senior Regional Coordinator for the Middle East, with a focus on Bahrain. A computer science graduate, she brings extensive experience in this field to her role, alongside expertise in project coordination and IT.
Jana Treeck, OBG’s Managing Director for the Middle East, said Braz, Gutiérrez and Aguiluz had begun work on its new project at a time when Bahrain’s efforts to enhance its competitiveness and boost non-oil GDP were gathering momentum.
"Bahrain is taking steps to accelerate its recovery, spurred on by high oil prices, public investment and far-reaching regulatory reforms,” Treeck said.
“The opportunities for investors at this time are plentiful, with tourism, the digital segment and manufacturing among the key areas of the economy ripe for development. Fernanda, Pablo and Grace bring a welcome combination of regional expertise, local knowledge and diverse skillsets to their roles,"
she stated.
"I’m delighted that they will be leading this next phase of our operations in the kingdom and highlighting the untapped potential found in this important market,” she added.-TradeArabia News Service
Share