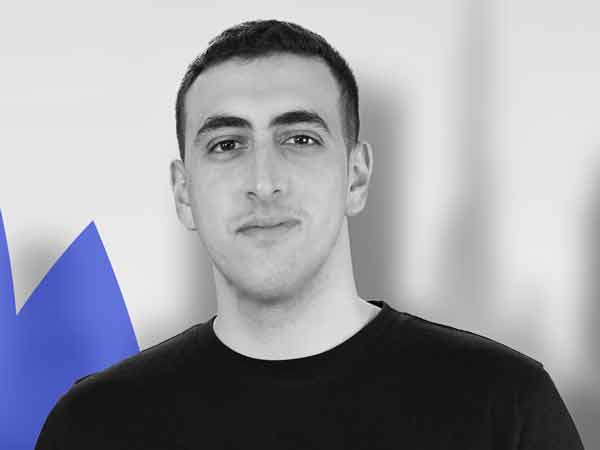 Mohamed Khaled
Hotdesk, the global on-demand workspace booking platform, that provides instant access to co-working spaces at the click of a button, plans to expand into Saudi Arabia, following an outstanding year of growth.
Set up in Dubai, Hotdesk has already built a strong market share in the UAE and Egypt, following a year of tremendous growth, which saw the company grow from 15 bookings in its first month to over 10,000+ monthly bookings in less than 12 months since its inception.
Additionally, building on a stellar year, Hotdesk secured seed funding back in February 2021 from Zayani Venture Capital (ZVC) - the tech and venture capital arm of Bahraini AlZayani Investments, one of the region’s largest conglomerates.
Co-working spaces
Fuelling the company’s growth ambitions and enabling it to rapidly scale at pace, Hotdesk has this year on-boarded co-working spaces in over 40 countries and more than 820 cities worldwide.
With more than 10,000 monthly bookings in its key markets, Hotdesk now runs a growing operation that aims to deliver the work 3.0 model. Ambitions are such that Hotdesk aspires to become the region’s first ‘decacorn’ (valued at over $10 billion), with the company focused on getting the right investors and partners on board that can add strategic value to the business as it scales for further expansion.
Hotdesk’s sights within the region are fixed on its next immediate launch in Saudi Arabia as cities such as Riyadh, Jeddah and Damman present emerging local ‘hubs’ for co-working, company growth and talent. With Saudi women now comprising 34% of the workforce according to recent figures*, and unemployment rates at their lowest in over 20 years, Saudi Arabia represents a natural move for the business which provides alternative working models for the digitally connected.
On-demand service
Hotdesk’s on-demand service for booking desks, meeting rooms and offices by the hour, day or month or year will support this ecosystem in Saudi Arabia, by enabling business travellers and local companies alike to access a wide range of workspaces on demand.
The brainchild of Egyptian born, Mohamed Khaled, who previously spent seven years with PwC across the Middle East, and subsequently led public readiness and transaction execution at Swvl to become the first $1.5 billion unicorn to list on the NASDAQ stock exchange, Hotdesk is a result of Mohamed’s vision to rethink the ways of work in a hybrid world.
Coining the term ‘work 3.0’, Khaled, the Co-Founder and CEO of Hotdesk, is on a mission to reinvent the ‘New Work Order’. Commenting on this, he said: “In a pre-pandemic world, it was 100% work from the office, no thought needed. During the pandemic, it was 100% work from home - where we witnessed new technologies to enable remote work.
Twilight zone
“Now, we are in the twilight zone of hybrid “Work 3.0”, where different people, countries, companies, and jobs will require us to tap into the full real estate spectrum of office, home, and co-working spaces on-demand. Hybrid work needs new, innovative technologies to come to life. This is what we are continuously building at Hotdesk.”
Hotdesk was among the first tech startups incorporated at the Dubai International Financial Centre (DIFC). The company has since brought on talent from Careem, Uber, Swvl, and Google as it looks to harness the brightest minds to support its strong growth ambitions.-- TradeArabia News Service
Share